Hallo to everybody in the Russian watches forum. There come numerous questions and remarks concerning Poljot, Volmax, some “unknown “Russian” watch brands”, some internet dealers, etc.
I would like to help clear up things a bit.
1. Poljot and Volmax
Poljot is the name of perhaps the most known watch and watch movement factory in Russia. It has a very rich history and the watch brand it produced (is still producing) –“Poljot”- is one of the most famous watch brands in Russia. A couple of years ago the owner of the factory sold the machinery for watch movement production to other Russian companies (3133 – to McTime, 26.. to Vostok, …) but the name “Poljot” has not been sold. Approximately at the same time production of Poljot watches was nearly stopped. At the beginning of the century , as it got clear that Poljot decline is inevitable some employees of the Poljot factory founded a new company “Volmax” – pure Russian company that started production of three watch brands “Aviator”, “Buran” and “Sturmanskie”. These brands officially belong to Volmax and are produced in Moscow in the Poljot building. By the way, best designers and watch makers of the former Poljot factory work at Volmax company. So one could say they are a successor of Poljot. On the other hand, Ivan Ksenofontov (Poljot´s owner´s son) has not buried the idea to go on with production of Poljot watches, so he is about to release a small collection of Poljot watches this year. Time will show if it will work.
Conclusion: Both “Poljot” www.poljot.com and “Volmax” www.aviatorwatch.ru are well known officially registered watch manufacturers in Russia. Neither Poljot nor Volmax has ever tried to bring watches to the market without indication to the manufacturer. It means: all the watches produced by Poljot or Volmax have the registered logos on the dials or the back cover. Poljot has the “Poljot” logo and Volmax uses “Aviator, Buran and Sturmanskie” logos on their watches. Additionaly, Volmax has just released a watch line called “Patriot” with the logo “РЧЗ“ on the dial (special edition, as a separate project). These watches belong to Volmax.
2. Juri Levenberg. A lot has been written about this watch dealer in the WUSF. J. Levenberg is a Russian who moved to Germany quite a few years ago and started to sell Russian watches through Internet. As there was no distribution policy at that time the business bloomed. Juri Levenberg sold watches to other internet dealers for Russian watches like Ruwatch, Poljot24, etc. Some years ago the Russian watch manufacturers came to the conclusion that working on the world market is not possible without reasonable distribution strategy and so, the rights to sell some official Russian watch brands were given to companies that were able to work not only with Internet shops but what is more important, with normal retail shops, to represent the watch brands on the decent level at watch trade fairs, etc. Levenberg company never got the right from any Russian watch manufacturer for any exclusive representation at the German market, moreover, some of the Russian watch manufacturers refuse to deliver any watches to this company. Thus it led to the situation that has been known for a certain time: Levenberg company suddenly offers watches in E-bay that are supposed to be Russian but give no indication to their manufacturer, additionaly they are sold by his company to some of their Internet dealers. A warning signal for all people who like Russian watches: is it a real Russian watch if there is no official Russian watch manufacturer behind it or is it an UFO? What are the reasons that make such "watch producers" hide the origin of their watches?
Please do not mix all those “new Russian brands” – Moscow classic, Sturmovik, Pilot, etc with Poljot and Volmax watches – they have nothing to do with these well known official watch manufacturers.
3. One more thing: Vostok https://forums.watchuseek.com/showthread.php?t=2618 and Vostok-Europe www.vostok-europe.com . These two watch brands are still being mixed up although these are two different watch brands. Vostok or Восток (Russian way) is a typical Russian watch brand produced in Chistopol (Russia/Tartarstan) at the Vostok factory and Vostok- Europe is a brand made by the Lithuanian company Koliz Vostok in cooperation with the Vostok factory.
Watches produced by Vostok in Chistopol can be divided into 2 groups: those produced for the domestic market (cheaper and with much lower quality) and export watches – the same watch lines made with better movements and better quality. The former are to get through all Russian companies via Internet or in retail shops in Russia and also by inofficial Internet dealers who buy these watches just somewhere to sell all over the world, the latter (export quality) can only be bought through official Vostok dealers (distributors and authorized dealers) outside Russia.
Watches Vostok Europe produced in Lithuania have very high quality that is the same all over the world because Vostok Europe started the watch production with the only aim – to provide the market with inexpensive high quality automatic watches officially distributed all over the world. As we see it works very well!
So, to cut the long story short – If you are not looking for “a real single piece” from the 70-eth / 80-eth that is difficult to get from a regular official dealer but if you would like to buy a currently produced good quality Russian watch, please look at the Manufacturers´ websites to find out which company is responsible for your country and has official dealers (maybe even in your town), which Internet dealers are official dealers and offer good quality, warranty and after-sales service – this will save you a lot of trouble with all possible further matters when you buy a watch. Sometimes saving 5 dollars leads to much more money investment in the following reparation and unneccessary telephone costs or it even leads to buying a watch made from old watch parts in a home basement. 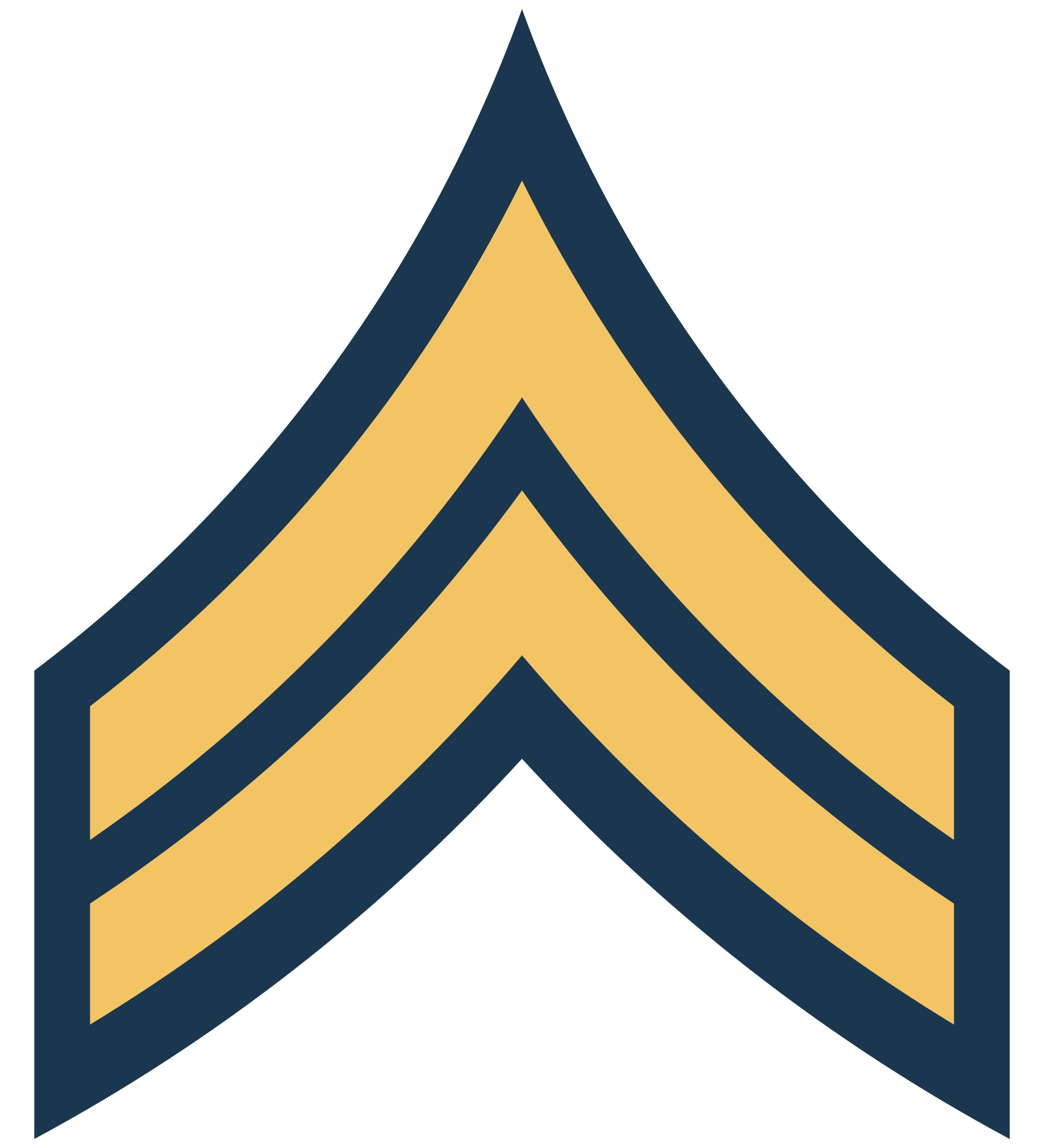