March 3, 1969
The second automatic chronograph was simultaneously presented in Geneva, New York, Tokyo, Hong-Kong and Beirut. It was developed by an association that had constituted itself in 1965 and that comprised the companies Büren-Hamilton, Breitling, Dubois-Dépraz and Heuer-Leonidas. To avoid the problems arising from a rotor mounted above the chronograph mechanism, a modular construction had been chosen.

One of my books tells me that the base caliber was the Büren Watch Company's "Super Slender," a.k.a. Caliber 1001, a microrotor movement that had been presented in 1958. According to another source, the 1965 Büren "Intramatic" caliber 1280 was used. A third book names Büren's "Intramatic" caliber 1322 as the base caliber. Considering that the "Super Slender" and the "Intramatic 1280" had 18,000 alternations per hour (a/h) and the "Intramatic 1322" 19,800, I am more inclined to believe the 1322 version.
I asked Breitling, Dubois-Dépraz and TAG Heuer about this; the answers were "Intramatic" (Dubois-Dépraz), "a specially developed Büren Intramatic caliber" (Breitling), and "a Büren caliber" (TAG Heuer) - which doesn't exactly help to clarify this issue. Anyway, the Dubois-Dépraz 8510 chronograph mechanism was added to the base caliber. TAG Heuer kindly sent me some pictures from a repair manual; one of these is found below.

This new caliber, "Caliber 11," was named "Chronomatic" (from CHRONOgraph and autoMATIC). The chronograph pushers were at the classic "2" and "4" positions, the crown, however, had been mounted at the 9 o'clock instead of the usual 3 o'clock position to visibly underline the fact that the times of manual winding were over.
The only disadvantage of this caliber was the lack of a separate seconds hand; there was simply no room for it.

The chronograph used a lever mechanism, not a column wheel (sometimes also called "castle wheel"). The chronograph module could be assembled and tested independently. Caliber 11 was 13 3/4 lines (31.02 mm) in diameter with a height of 7.7 mm. With 19,800 a/h, its accuracy came close to chronometer standards. It was built from 1969 to 1972; its successor, Caliber 12, was basically identical except for its 21,600 a/h.


The companies that formed the association each used the name "Caliber 11" (and later "Caliber 12") in combination with their own name; this means that names like "Breitling caliber 11," "Heuer caliber 11," or "Hamilton caliber 11" all describe exactly the same movement. 2


The "Chronomatic Caliber 11" and the "El Primero" were both presented to the general public at the 1969 Basel Show, "El Primero," however, was really "the first." 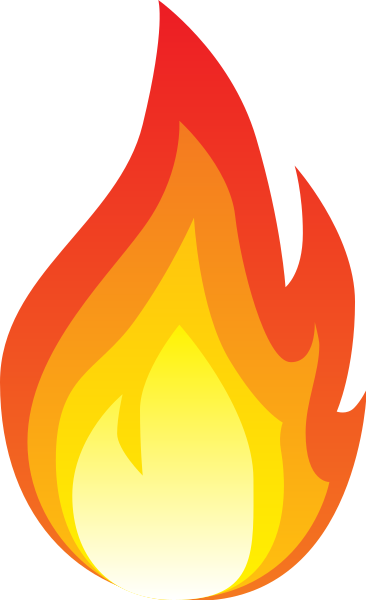